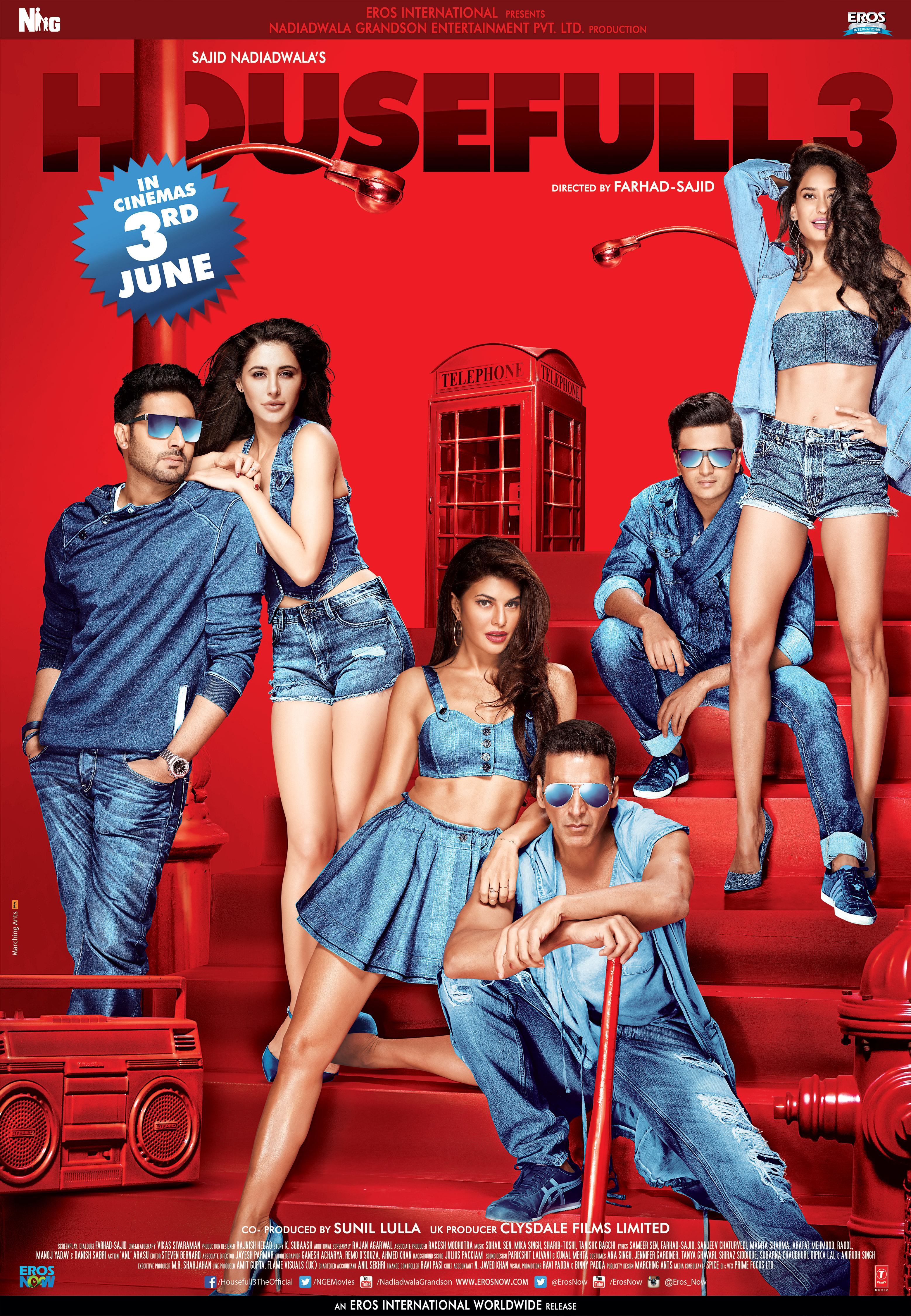 The story unfolds in London with Batook Patel (Boman Irani), his three
daughters (Ganga/Gracy - Jacqueline, Jamuna/Jenny - Lisa and
Saraswati/Sarah - Nargis), and their three boyfriends (Akshay –
Sandy/Sundi, Ritesh- Teddy and Abhishek - Bunty). Sober in front of
their father, the daughters go clubbing and exhibit a completely
different side with their boyfriends. On learning that their girlfriends
are super rich, the boyfriends decide to marry them. However, Batook
doesn’t want his daughters to get married so he makes up a fake story,
the moment the father finds his sons-in- law walking, speaking or looking
at him, he would die.

To combat this, each boyfriend comes up with a plan – Akshay enters the
house as a cripple, Ritesh as a blind person and Abhishek as a dumb
person. Batook has no choice but to accept them.
Later, the boyfriends discover each other’s disability to be fake. On
this, all three heroes and heroines join hands to hide the fake
disabilities.

What follows is a roller-coaster ride of confusion, laughter and fun. 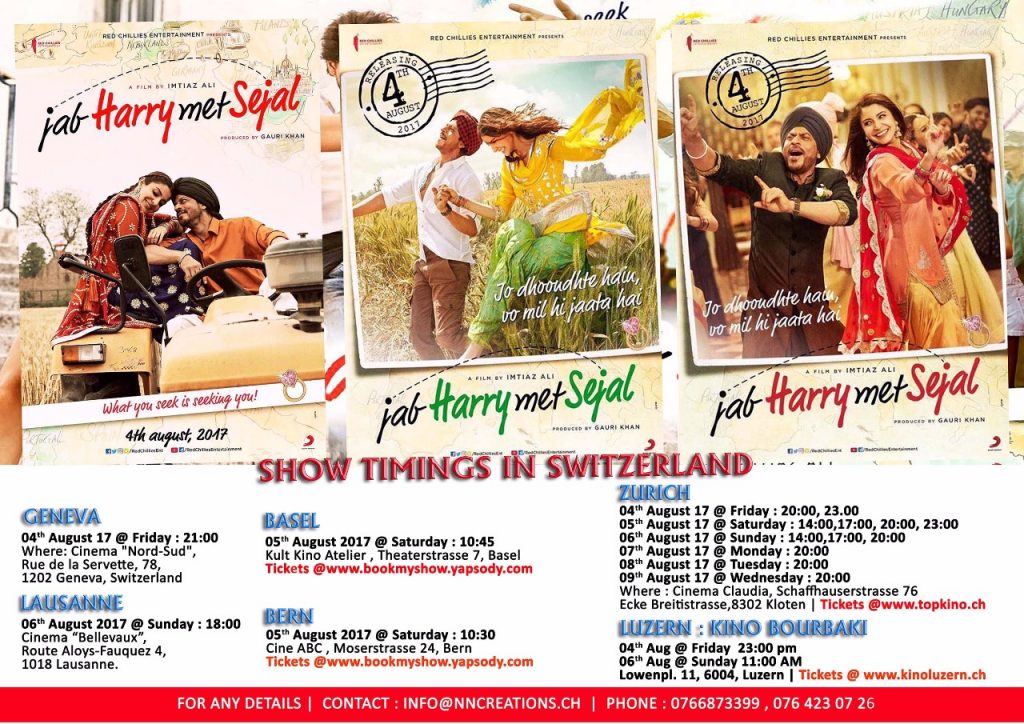